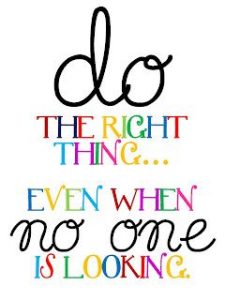 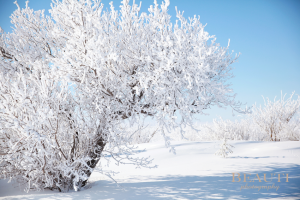 I predict that the BFG is going to go to school.

My favorite part in The Capture is when Sophie sticks her broach in the Fleshlumpeaters ankle and the BFG says that a poisonous snake.I wonder if the BFG will go to school?

My favorite part so far in the BFG is when the BFG has 72 helpings of bacon and eggs and they run out of bacon,eggs,toast,and bread.Then the BFG starts eating sponge cakes and doughnuts.The queen starts calling other rulers to see if anyone had gone missing.People have gone missing in Sweden and in Bagdad. I wonder what the Great Plan is?

My favorite chapter is Frobbscotle and Whizzpoppers. Sophie asks if there is anything to drink and the BFG said that there was only Frobbscotle to drink.

My connection is that I think that snozzlecumbers taste like soap.

You won’t believe what Speedy and Flash (the Gr.3 hamsters) did. When Olyndra Irving went to Florida for vacation they snuck into her suitcase and took out all the clothes! On the plane ride the replaced all the food with garbage! Then when they landed in Florida they made sure that the rental cars GPS went to the wrong place! When Olyndra finally got to the place they were staying it was 12:00 A.M!

The next morning Olyndra realized that she didn’t have any clothes! So her mum went to Walmart to get her some. When Olyndra got dressed they went to Disney World. Speedy and Flash had snuck into the backpack they took! On the first ride Speedy and Flash stopped and started the ride so fast that people fell off it! Luckily it was not a very long drop! The second ride was a bit better! People were only vomiting.

I can’t believe what I saw !It was so horrifying. I was walking into the dance studio like any ordinary day when I saw an evil person following me carrying  a huge bag just like I heard on the news last night!

Welcome to your brand new blog!

This is a sidebar and can be changed in Widgets in your dashboard.

You can also modify number of sidebars in theme options!